Last April, I was in Gothenburg with Longines to watch the Jumping world cup. When I was chatting with Achim, the Belgian brand manager, we talked about the history of Longines. He quickly noticed how passionate we were about Longines’ history, especially the divers from the sixties. A few weeks later, last week to be exact, Achim arranged to fly a few museum pieces to Belgium.

We had the chance to see and hold some incredibly rare watches, and we had a great time discovering the rich history of the brand.

For those who aren’t impressed by Longines: Longines was a pioneer in the field of military watches and dive watches, and from 1940 until 1980, they had Patek-like finishing.

The first watch has an amazing story.

It was owned and worn by Stanley Turner, one of the most famous British Air Force pilots of the second world war.

The watch only had a very small production, so very few pieces were made. Stan Turner gave his personal Longines to his niece, who sold it to a collector in London a few decades later. When the new owner of the watch visited the Longines museum, the staff was baffled. The people who worked in the museum, even the curator, had never seen that exact model in real life, only in the archives. It might thus be the only watch from that series that survived. To celebrate its journey, Longines decided to make a new watch, based on this exact watch from Stanley Turner.

The other watch he brought was the 1959 Skin Diver, with its re-edition. Re editions usually feel off, but this one was done right. It looks like the ultimate summer/holiday watch. 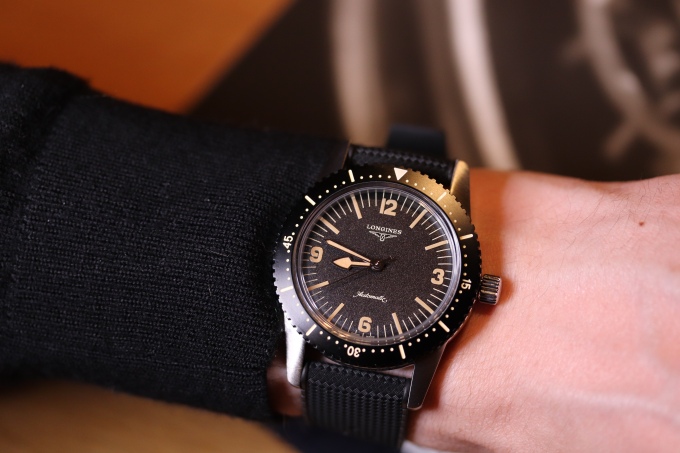 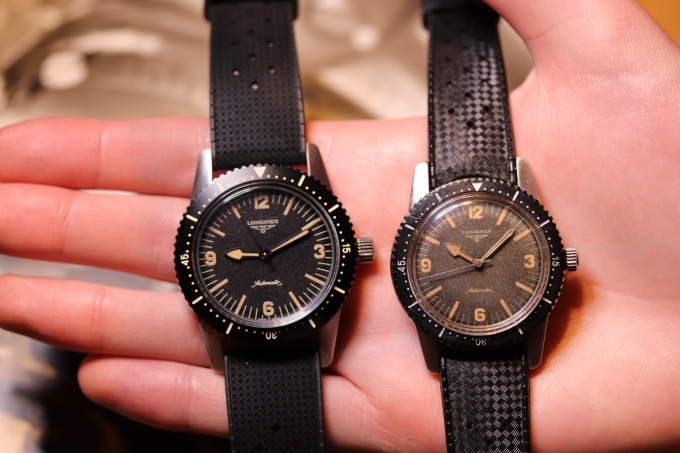 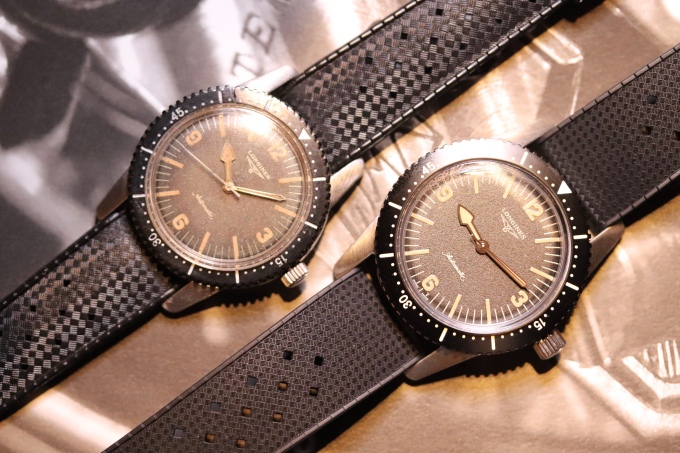 A big thanks to Longines for bringing the pieces to Belgium.