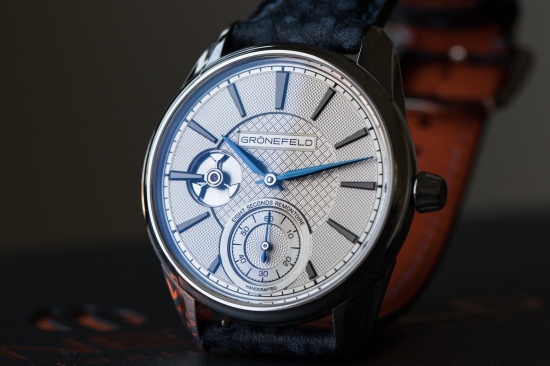 A few weeks ago at our latest Belgium Watch Club GTG, we had a few big collectors present. By big, I mean a 2 meters tall dutch viking. The one and only @DapperDutchDude showed up, and brought his mesmerizing piece unique Grönefeld 1941 Remontiore. I of course HAD to feature him! What’s the story behind […] 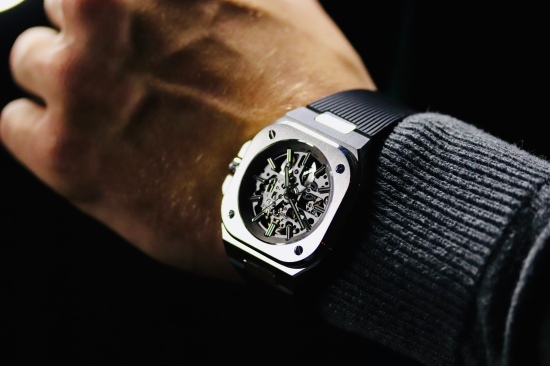 The fun part about not being on anyone’s payroll is being able to say whatever you want. Last Thursday, I was invited to the Bell&Ross Christmas Party. They rented out a wonderful venue in the center of Brussels, and gave us a chance to discover the controversial BR05 line. I have never owned a Bell&Ross, […]

Last Friday, we hosted a GTG with Van Bricht Watches. Van Bricht is a new, independent watch brand, founded by two young Belgian watchmakers. They brought two prototypes of their first model, the ‘Old Mind’. Both dials are hand made by master-guillocheur and co-founder Bernard Van Ormelingen. The specific dial patterns are moiré and barleycorn […] 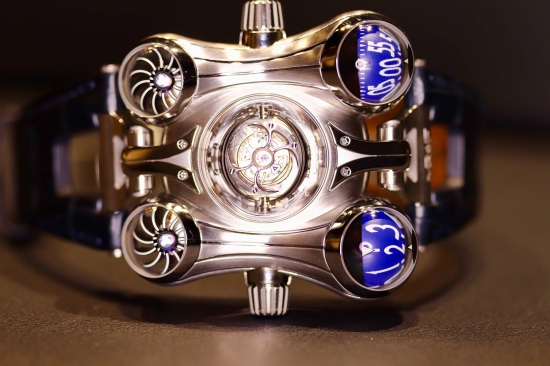 As you might know, I’m a sucker for independent watch brands. When we talk indies, MB&F isn’t just a ‘big player’. MB&F is Moby F’in Dick. (Read that in a Di Caprio/Belfort voice). MB&F’s founder Maximilian Büsser  is one of people I have wanted to feature here for a really long time.  Max Büsser is […]

Last friday, we had another great GTG. It’s always great to see new faces, meet new people and observe the most interesting watches!

There are some people in the world with damn cool jobs. There is probably a guy on this planet whose job it is to massage Alexis Ren’s butt with sunscreen every day. Let’s be honest, our jobs suck compared to that guy.  My buddy Jake can’t complain either. He is the VP of Horus straps, […]

Modding watches is fun and popular. I have a Seiko 7002 with aftermarket hands and my name written on the dial, and I love that watch to death. But modding a white gold Rolex with platinum parts? That takes balls! A few weeks ago at our latest Belgium Watch Club GTG (link) I shot a […]

This saturday, the first (and certainly not the last) BWC road trip happened! With 5 guys in 3 cars, we explored the best roads Belgium has to offer. Basically, that just means the only roads that aren’t jammed 24/7: the Ardennes. It was a day filled with hairpin turns, exhaust crackles and judgmental looks from […]

First of all, this watch is not for everyone. Some of you won’t like it, some may even have strong opinions about it. You have to look further: it’s about having the guts to design. This doesn’t look like a ‘normal’ watch, but how boring would the world be if all watches looked the same? […] 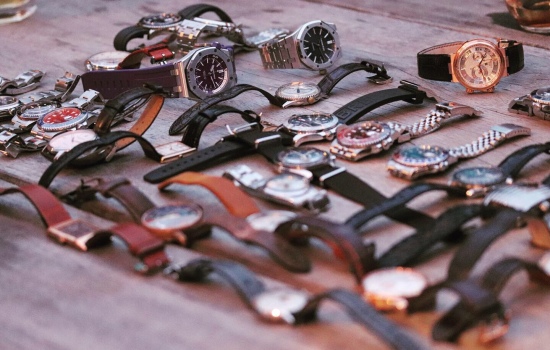 Last friday, we hosted another great Belgium Watch Club GTG. This one was different, because I organised it. I remember joining my first gtg a few years ago, and remember being super nervous. A few years later, I’m the schmuck in charge. How the tables have turned. It was great to see a lot of […]